To prevent such disasters, we redesigned OS to run each instance of the application in Process. A Process is just collection of resources used by a single application instance.
Virtual Space for each Process with Data and Code. The process is Secure, and it cannot corrupt OS or other Application.

What if application enters infinite loop? What about the CPU?

If there is one CPU, the infinite loop bug the data security and hangs the entire application.

Threads were the answer

Voila! Threads save the day

For above scenario, if application code enters an infinite loop, the process associated with that code freezes up, but other processes (which have their threads) are not frozen; they keep running!

Like every virtualisation mechanism, threads have space and time overheads.

They have space and time overheads:

Let's look at the some common aspects below useful for understanding Thread Object.

1. Kernel
The Kernel is a bridge between Application and Hardware

5.  What Are Kernel Objects

Before digging deeper into overheads, lets first understand what forms a thread.

Every thread has one of following components

Essential for the Robust and Responsive OS. It also brings performance hit and to improve the situation, previous thread's code and data reside in CPU Caches, and RAM thus involves latency.

Things to consider before using Threads 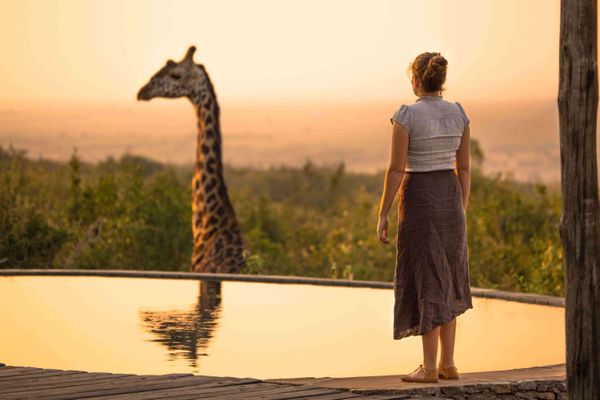 Here we answers what is standard deviation? What is significance of Deviation in fundamental questions.