Let's understand class and related concepts to dive deep into the constructors.

The class is a reference type and defines the type of the object. Classes are declared using the class keyword.

An object is a concrete entity based on a class, and is sometimes referred to as an instance of a class. Objects can be created by using the new keyword followed by the name of the class that the object will be based on.

When the object is created, enough memory is allocated on the managed heap for that specific object, and the variable holds only a reference to the location of said object.

C# relies on implicit parameterless constructor to instantiate members to default values if no constructor is provided.

Parameterless constructors that initializes the static members of the type.

The constructor is used to initialize the instance. Instance constructors can be inherited and overloaded.

We can use the base and this keyword to reuse different constructors.

This prevents a class from being instatiated. A private constructor is a special instance constructor. It is generally used in classes that contain static members only. If a class has one or more private constructors and no public constructors, other classes (except nested classes) cannot create instances of this class.

C# doesn't provide one, the user can write one itself. 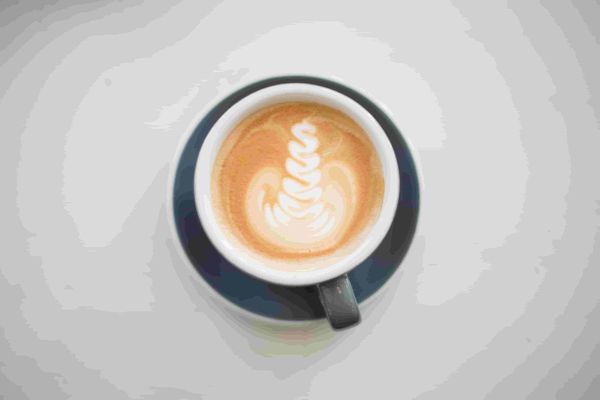 The purpose of this article is to explain the concepts of shallow copy and deep copy. 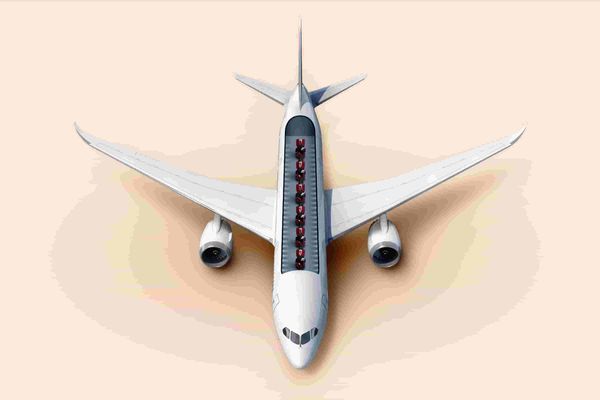 Given a point A (x,y) on a 2D plane and n number of Coordinates, find the k points having the shortest distance from point A.