Music cannot be measured by speed alone. I insist we try this masterpiece once in a lifetime.

Träum meant a dream and Reverie meant lost in one’s thoughts. The composition holds water justifying its name, though meaningless thoughts and idea, but also imaginative, and not wholly useless along with a romantic touch. All these feelings when being tried to be expressed music – Träumerei it is.

In Germany, it was post-French Revolution era with Napoleon to inspire around. Träumerei was launched as part of Kinderszenen by Robert Schumann’s in 1838. Kinderszenen means Scenes from Childhood, reminiscence of an adult looking back at the much original version of self. 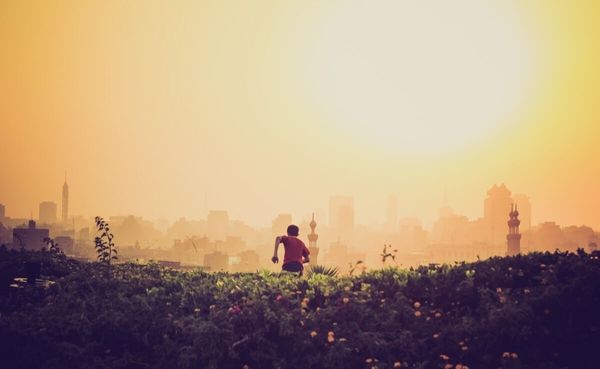 Once upon a time, there was a boy named Radhe. He belonged to a business class family but grown up in a pervasive environment which imbibed nigh qualities of a 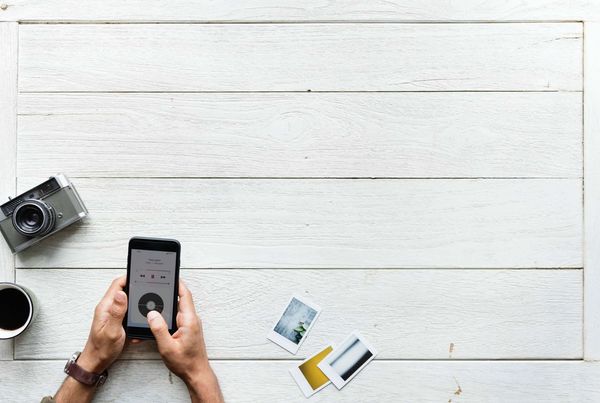 Introduction Progressive Web Apps are the experiences combining best of both worlds - web and apps. They require no installation and are useful to users from the first browser visit.