The XOR Logic is a logical operation that outputs true only when inputs differ.

A linked list is a collection of elements, where each item has data and the pointer to the next Item.

A doubly linked list is a linked list with two pointers, pointing to the next and previous nodes. We can traverse the list in two directions forward and backwards.

In an XOR linked list, you store one Pointer per node, which is the XOR of prev and next (or if one of them is absent, just the other (the same as XORing with 0)). The reason why you can still traverse an XOR linked list in both directions relies on the properties of XOR and the redundancy of information inherent in a double linked list.
Imagine you have three nodes in your XOR linked list.

Another way to think about it is, the doubly linked list stores no extra information a singly linked list does not (since it's just storing all the previous pointers as copies of next Pointers somewhere else in memory), so by exploiting this redundancy we can have doubly linked list properties with only as many links as are needed. However, This only works if we start our XOR Linked list traversal from the start or end — as if we just jump into a random node in the middle, we do not have the information necessary to start traversing. 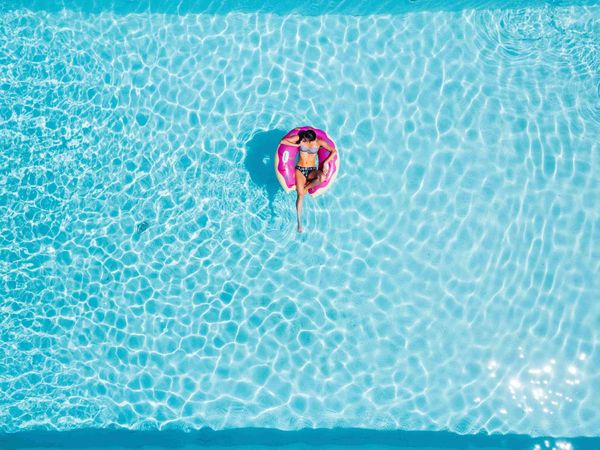 Basic Concepts Separate Exception Class for storing custom exceptions to throw. Tidy up before throwing exceptions. Exceptions should be used for unhandled and not known cases preferably. Propagate Exception for 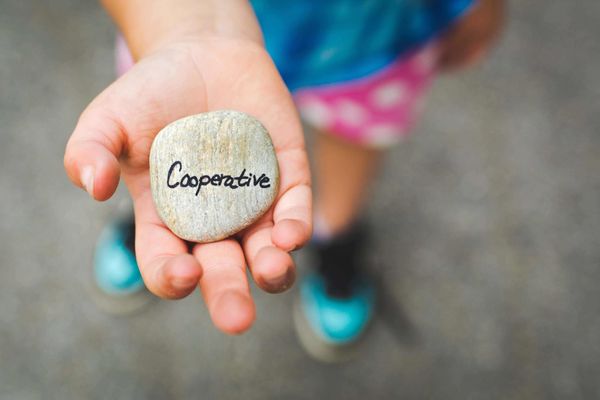 The series so far: The Unconventional Guide to Introduction to Thread Why Do People Think Dedicated CLR Threads is a Good Idea? How Not Knowing Thread Members and Execution State