Once upon a time, there was a boy named Radhe. He belonged to a business class family but grown up in a pervasive environment which imbibed nigh qualities of a good human being. He was honest, kindhearted fellow. He believed in human values and was savvy in following aspects of same. He saw his father as his role model. He sort of imbibed all qualities from him. His father Ratan was a very thoughtful person and a good human being. He was a known industrialist, philanthropist and renowned man in Indian industry.
Radhe joins him in business but there was one slight problem due to a dire characteristic of business in oligopoly developing country - "Others Loss is one's profit!". Radhe was unable to counteract to policies of his business rival due to his qualities as his action would affect counterpart pretty bad. This thought slowly leads to lack of competitive spirit in Radhe as others loss would be his gain and he doesn't want to be happy over someone's sadness. So Ratan decided to take Radhe on holidays at Haridwar (a sacred religious place in Hindu culture). 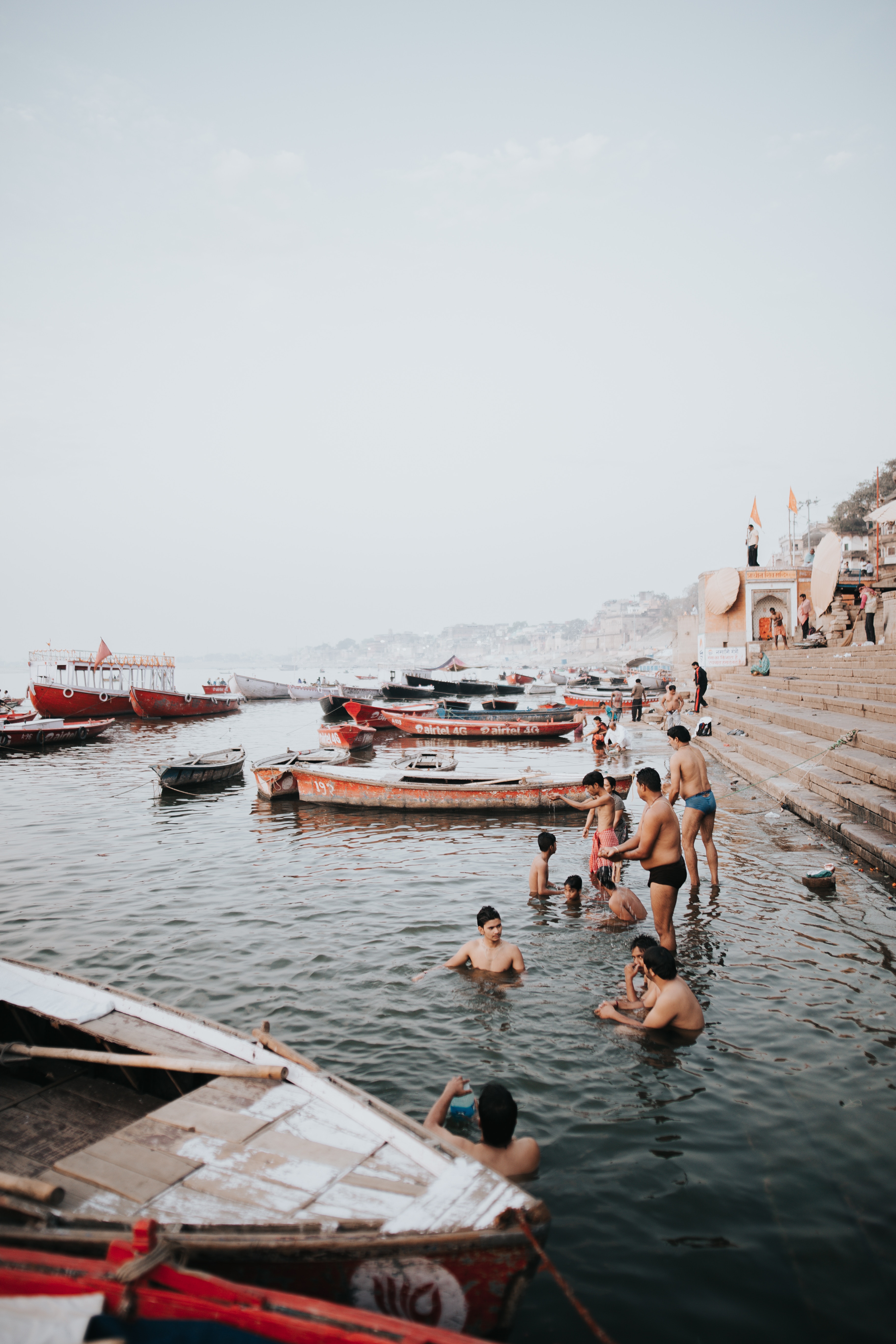 On the first day of their trip, they also meet Mr. Singh owner of the rival business who had gone there to thank god for the success he had got due to leniency by Radhe in business planning. They saw all the beggars lined up in the queue and eating food on the leaves. Ratan decided to give his son a moral lesson. He asked Radhe to buy utensils of steel and distribute amongst beggars. He did so and was glad to see them eating their food hygienically which would prevent them from various commonly exposed diseases. They rested in their room after tiring journey and decided to visit the main temple tomorrow. Another day when they got outside Radhe was shocked to see those same beggars of yesterday were without utensils and inquired one of them what happened to the plates. The beggar replied that the other person who was with them give them a proposal for a meal in return for the utensils. He justified that was the deal they couldn't afford to refuse. Radhe felt terrible about Mr. Singh's actions. 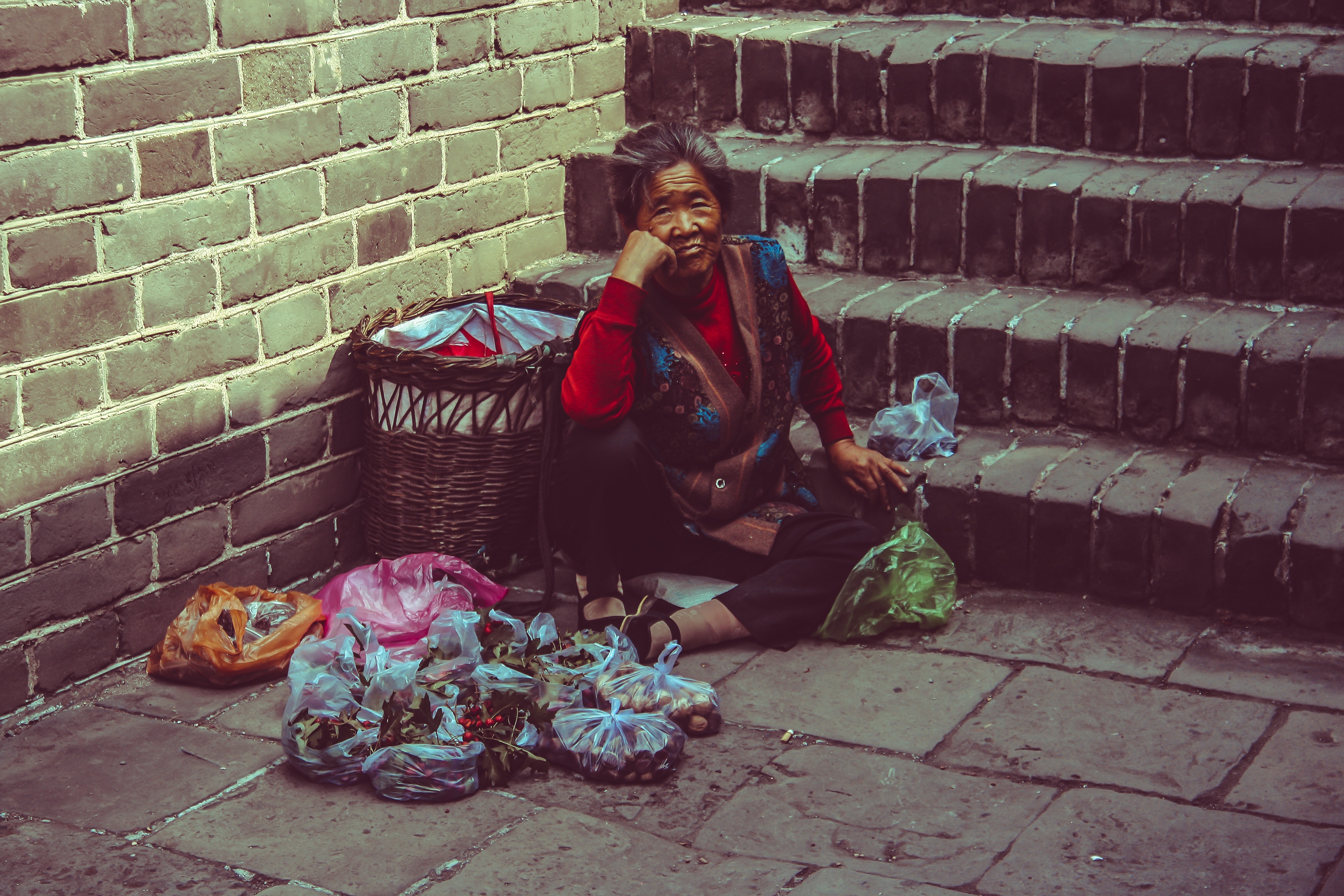 Then his father explained this happens when you droop the spirit of competition. The thought bewildered him. Ratan explained there is two type of business classes in this developing economy - the First type who was born innovator and entrepreneur who believes in getting a new idea, its implementation and use it in business. It faces no competition and would grab a market base fast and seen as a sinecure. The second type is those who went on with existing business norms and get into the field which was already there. And on entry, he faces fierce competition, and he had to be adept and tests his passion now and then. So he needs to find shortcuts and paths which would be profitable to him, he like others become insouciant and nonchalant towards others loses. But that's the root concept of business in the oligarchic developing economy.

One has control over his actions. There exist two paths that could be adhered to - one being the easy one where these shortcuts for entering into competition knows no limits or shame and the sole aim is profit. Like what we saw today Mr. Singh did. He created benefit at the expense of poor people. These are the people that create poverty more by hiring employees at very low pay scale in-proportionate with profits. That further leads to increasing crime rates. But they get rich at the expense of others and development of the country.

Another one is most onerous one and required most hardships but is the path that makes you satiated in your life. You need to get profits but not at the expense of poor but by taking all needy with you as you prosper. This strategy would bring about whole new wings to the flight of development. Hence there is no feeling of hatred if you take on with the rival it is for the betterment of the society that you have that competitive spirit by getting that profit you are going to make donations, generate more jobs. Then in the end that head-on by you tested on any scale is beneficiary for society as a whole also it will boost others to follow the same policy and thus overall development of the country.

So the outcome is that lack of True competition spirit deteriorates poverty.

BE COMPETITIVE AND PROSPER! 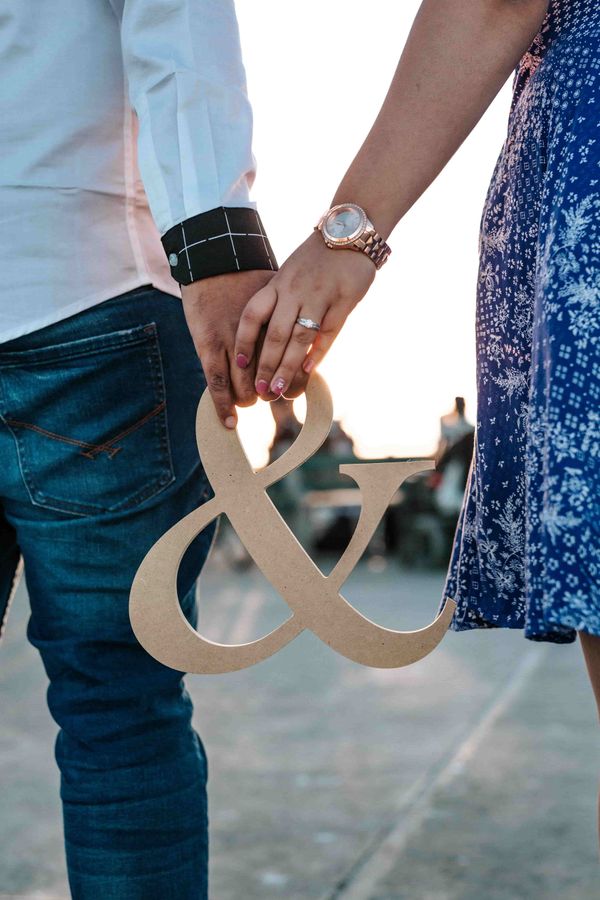 Summary We try to go over the below cases to learn and develop our thinking around the subsets in probability. Below excerpts are taken from the news of the day. 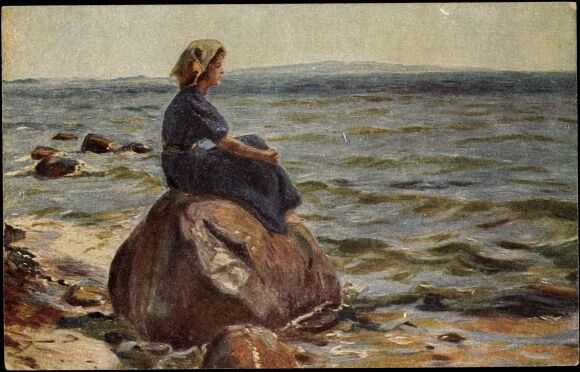 Summary Music cannot be measured by speed alone. I insist we try this masterpiece once in a lifetime. Your browser does not support the audio element. Meaning Träum meant a