When to caught Exception?

When an exception is caught the catching clause must either

Note: If we want to keep the program running after handling the exception (and this applies to any error handling scheme not just exceptions) we must leave it in a state that is consistent and knowable. That is to say that the programs must behave properly given its state after the error has been handled.

Catch what you can handle?

Include catch clauses only for errors that a method can actually handle. Ideally a catch clause should either try some other strategy to accomplish the method's goal or, more often, report the error to the end user and return the program to a passive state. Alternatively a catch clause may clean up resources and re-throw the exception, or it can create and throw a new exception containing updated error information for the eventual handler (ConvertExceptions). In all cases decisions are only made by decision making code.

Code that ignores checked exceptions when it doesn't know what to do. We need to throw exceptions and if required we need to handle it at an appropriate level of abstraction.

If you wish to continue the operation, you need to (a) know where the exception came from (so you know the context for the data), and (b) have enough information to rebuild that circumstance almost exactly. Where programmers do wish to handle exceptions elegantly, this forces the programmers to code exception-handling very close to the site where the exception would be thrown, making the decision hard-coded into the operation, or face the burden of attempting to rebuild the circumstances of the operation (to the point it can be continued).

Catching Exception is sort of like using empty catch block. In this case it is being handled too generically.

The rationale is, some RuntimeExceptions  are thrown by the VM for arbitrary reasons (like running out of memory, or stack space). You didn't intend to catch a StackOverflowError?, did you? With that empty catch block? Especially since several real-world VMs tend to get unstable on stack overflow. Bottom line: unless you really know what you're doing and why, DontCatchRuntimeExceptions.

Check the arguments before hand for illegal input and stop them there itself.

it provides public and private two functions – if called with public does the checking (by Bouncer Pattern).

So one thing you can do is have the thread just stop, but if you do that and it's used some heap space or system resources or toggled some reference counts on something shared, you have a problem. You want to deallocate its resources.

some exceptions are for user and some for developer we should differentiate properly and throw accordingly.

You are not gonna Need it? 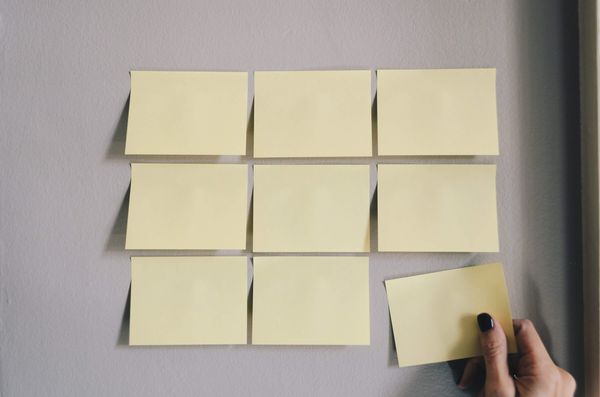 Why Tasks? Limitation of Threadpool QueueUserWorkItem No Built in way to know when operation is completed. No way to return values Tasks are introduced to overcome the above limitations. We 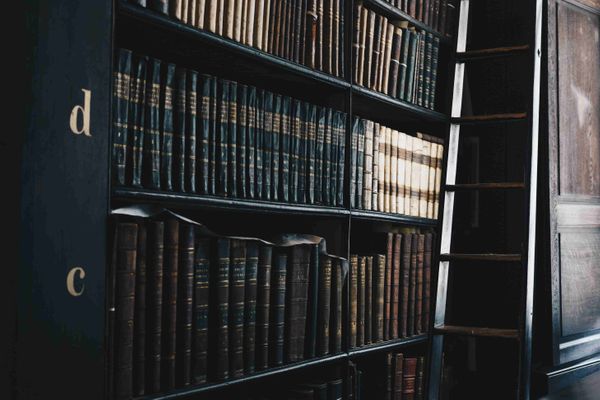